Photos: Kareena Kapoor Khan looks pretty in pink as she gets snapped outside her house | Hindi Movie News

Kareena Kapoor Khan is pregnant with her second baby with Saif Ali Khan and like her first pregnancy, the actress has been flaunting her baby bump in style. Bebo was spotted and snapped by the paparazzi today outside her Bandra residence.

Dressed in baby pink long attire, Kareena looked pretty as a peach. With her hair tied into a half pony and her mask on, she pauses and poses for the shutterbugs outside before going inside the house.

Check out the pictures here: 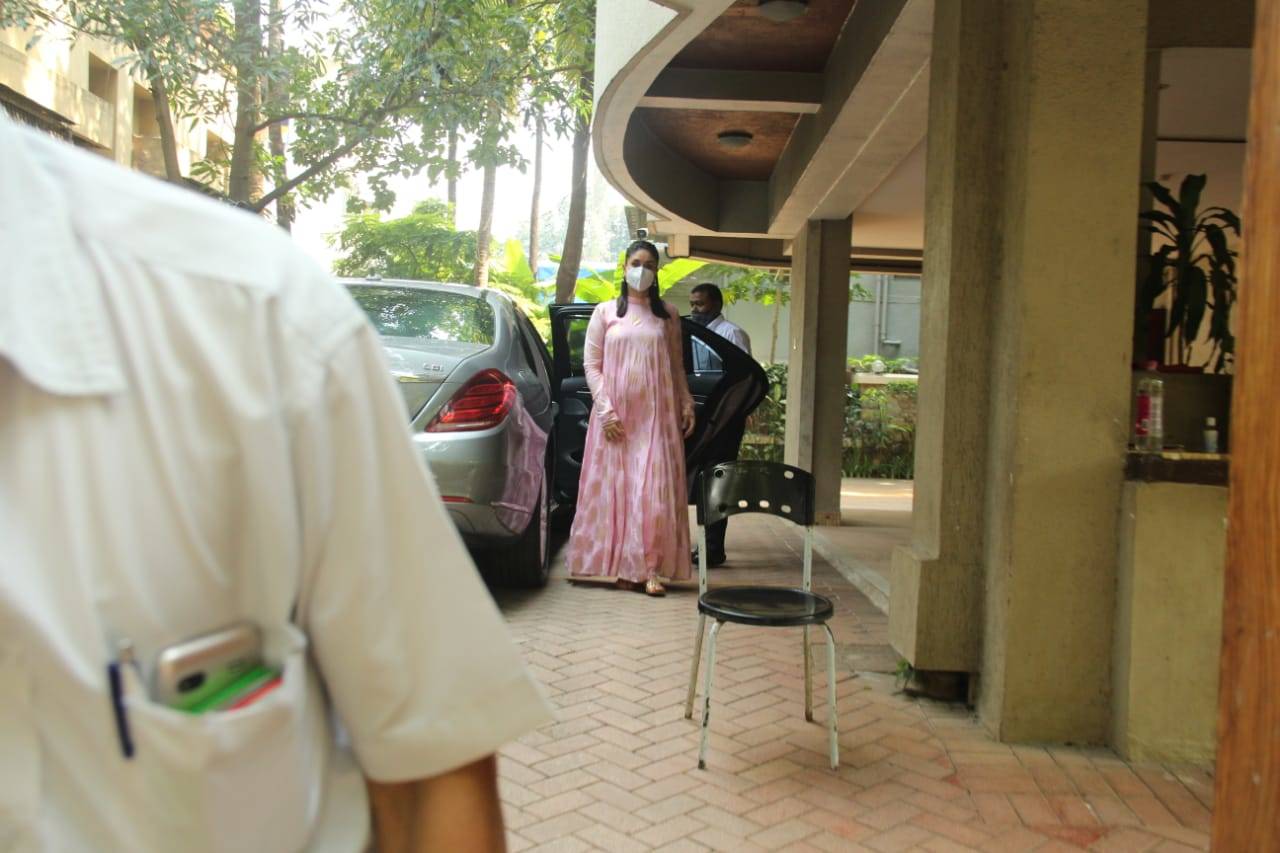 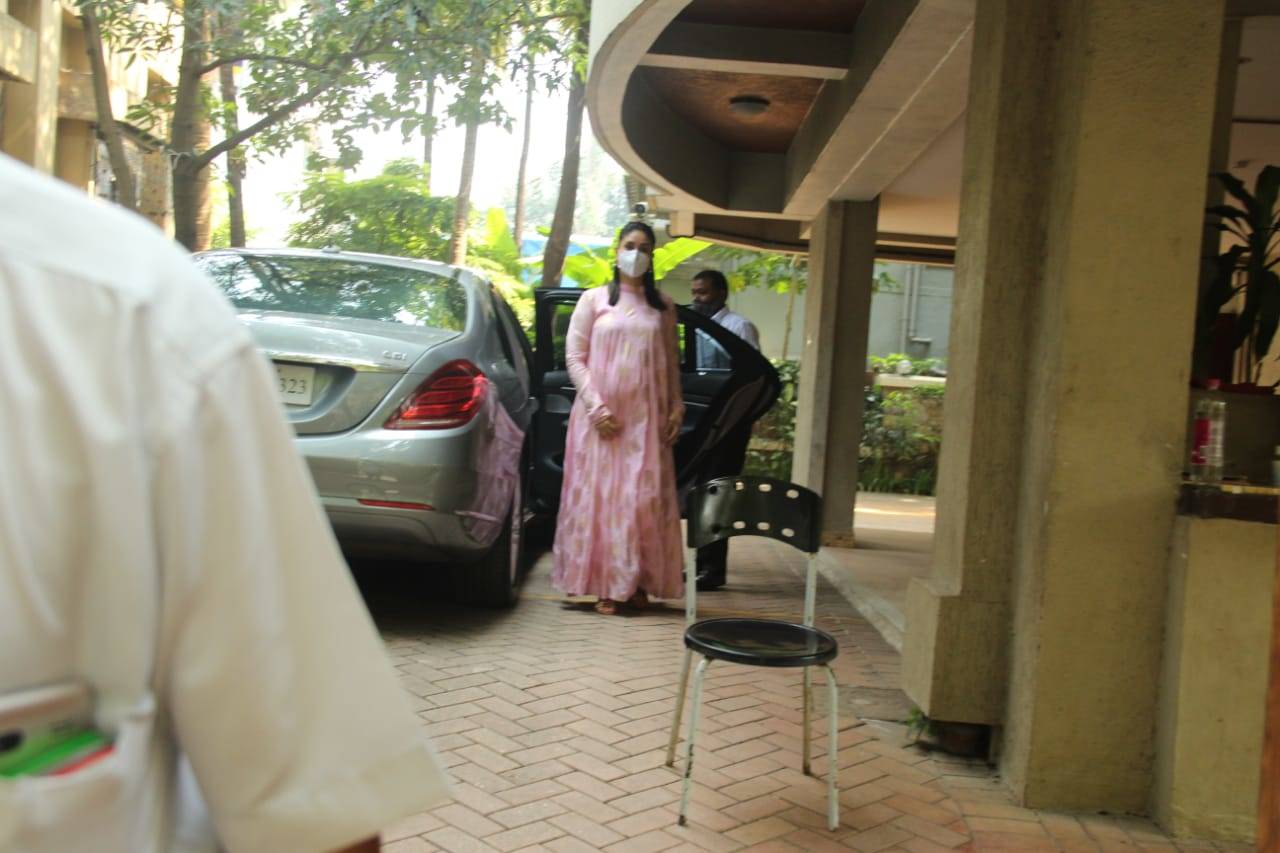 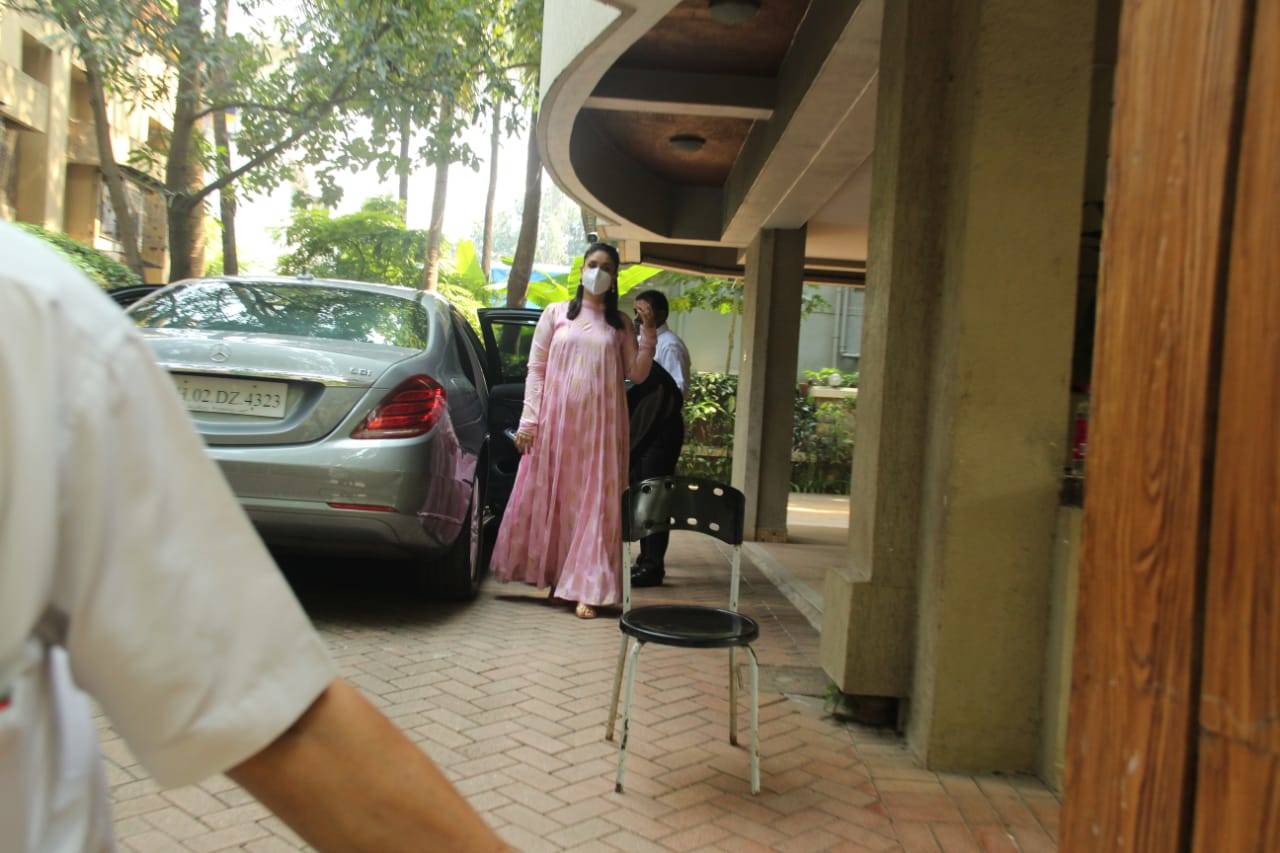 Kareena Kapoor Khan, who made her Instagram debut earlier this year, has been treating her fans with some interesting pictures and videos of herself and her loved ones with her fans and they just cannot get enough of the gorgeous actress.

Kareena announced her second pregnancy with Saif Ali Khan during the lockdown. The couple is already proud parents to their little munchkin Taimur Ali Khan.

Meanwhile, on the work front, Kareena will next be seen in Aamir Khan starrer ‘Laal Singh Chaddha’. The film is the official Hindi remake of the Hollywood film, ‘Forrest Gump’. She recently finished shooting for the film in Delhi.